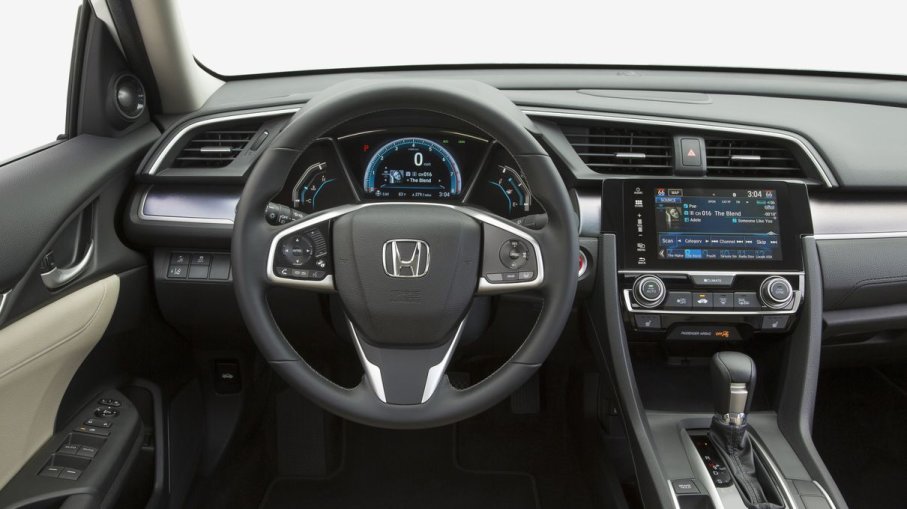 A 2016 Honda Civic will set you back at least $20,000. But for an extra $700 and some free software from the internet, you can now turn it into a self-driving vehicle. That’s what a University of Nebraska college kid just did, anyway.

The enterprising student, Brevan Jorgenson, worked for a time as a beta tester for Comma.ai, a self-driving car technology startup company. Comma planned to sell its self-driving software as a kit for just $999, but got a stern warning from the National Transportation Safety Administration about putting its customers at risk. So instead, it decided to make the software available downloadable for free. But only two types of cars are currently compatible with the software — the 2016 Acura ILX and the 2016 Honda Civic, which Jorgenson happens to own.

Jorgenson elected to build Comma’s device (called the Neo) using the company’s plans and software. The build required an Android OnePlus 3 smartphone, because it has the best high-performance embedded processors on the market and is relatively inexpensive, according to Comma’s website. The other components he needed were a STM32F205-based CAN interface board to connect the smartphone to the car’s electronic system, a 3D-printed case to hold the device (Jorgenson had his printed online), cables and a soldering iron.

Jorgenson took his newly equipped car for a solo test drive in late January, and it “worked phenomenally,” he told MIT Technology Review. On another occasion, Jorgenson told a TV news crew that letting go of the brakes and steering wheel was a really “weird feeling,” but that he eventually became used to it.

The self-driving kit has several safety features, including a six-minute timer (after which a driver must touch the wheel) and a system that records video while the software is in use.

Jorgenson is not the only person out there hacking his own car, but whether this catches on in a big way remains to be seen.